COLLEGE PARK, Ga. – Until about a month ago, the residents who resided at  1555 Harvard Avenue in College Park, had called the beige two-story apartment building home.

With only one exception, every occupant of the modest two-story structure which was located mere walking distance from the College Park City Hall, between Madison and Myrtle Streets on Harvard Avenue had lived there between five to eight years, on average.

That was until the fateful night of January 17th, 2021 when a pair of fires tragically gutted the 10-unit apartment complex, destroying nearly every possession its inhabitants owned.

“This is what we’re here for. Our mission is to assist those persons that are going through a difficult time in their life to help get them to the resources that they need,” states IGNITE College Park Resource Center Executive Director, Jamelle Mckenzie.

“I just want to say that we live in the greatest community. The response from East Point and College Park citizens has been overwhelming.”

At the behest of College Park Councilmember Ken Allen — Ward III, the College Park-based non-profit began collaborating with the Red Cross to identify the most immediate needs for the fire victims such as food, clothing, and money.

The eight families that called the Harvard Ave. Apartments, as they were known by, their home were comprised of retirees, entrepreneurs, and no less than four U.S. Military veterans.

One of those residents, veteran and surgical tech, Reginald Lewis tells Vox Pop ATL, he feels that the College Park Fire Department was remiss in their duties to the point of negligence on the night of the fire.

“We all had been here five, six, seven, eight years apiece,” complained Lewis, a six-year resident of Harvard Ave. Apts.

“This was our livelihood. This was our home, and we got burned out of it after we were told that the fire was put out.”

Lewis is referring to the second fire that night at Harvard Ave. Apts., the one that ultimately ended up destroying the remainder of the complex four hours after the initial fire.

According to an official report released by CPFD to Harvard Ave. fire victims, the cause of the fire is still listed as ‘under investigation.’

Vox Pop ATL contacted the College Park Fire Department for comment. No official response has been received at the time of this publication.

When asked how did she feel about the response from the local community, IGNITE Resource Center Officer Manager, Rose Stewart had this to share:

Nearly a month after the devasting blaze, the IGNITE Resource Center is continuing to receive donations from the community for the displaced families. In-person donations can be delivered to their donation center located at 2451 Main St between 1 pm and 3 pm. 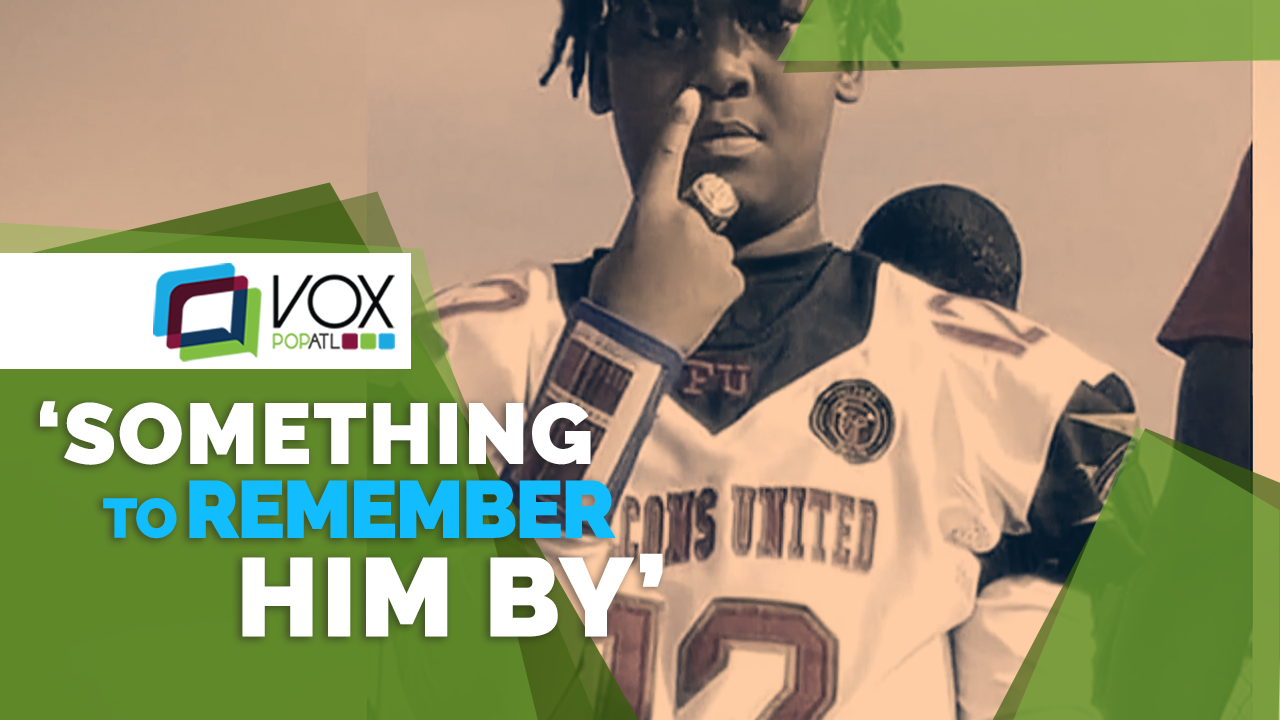